Faith in the Borderlands: A Reflection by AmyBeth Willis 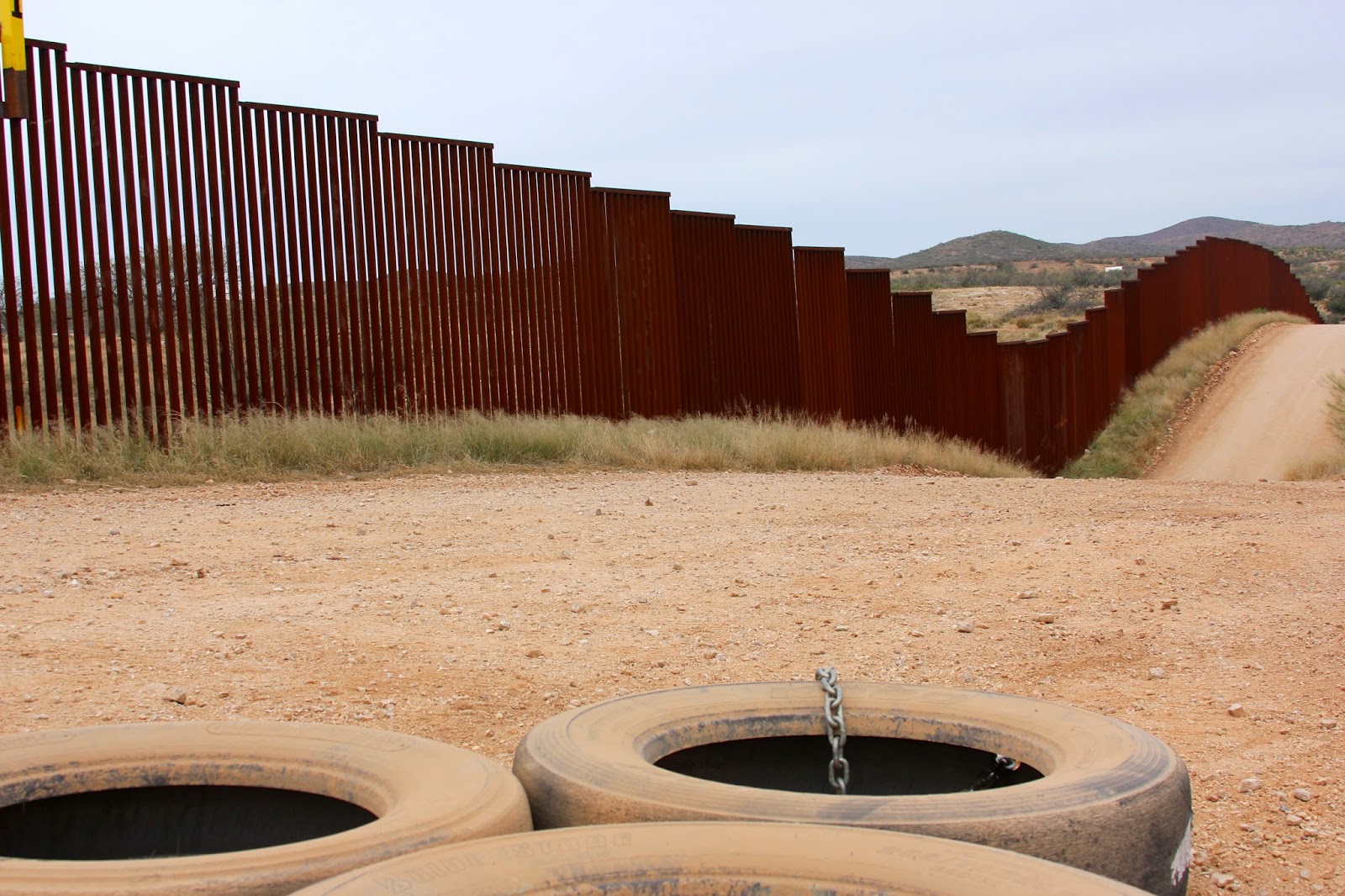 Ten feet from the red-iron beams of the wall that separate Sasabe, Sonora, México, from Sasabe, Arizona, the Reverend John Fife, Moderator of the 204th General Assembly (1992), read from his tattered Bible, “For he is our peace; in his flesh he has made both groups into one and has broken down the dividing wall, that is, the hostility between us.” As a Presbyterian pastor, John has committed his life to breaking down dividing walls; in 1982, he sparked the idea of the Sanctuary movement with his friend Jim Corbett, a Quaker. For almost a decade, Sanctuary volunteers helped immigrants fleeing the civil wars in Central America to cross into the U.S. unnoticed. They built a network of churches and synagogues that helped transport people to safety, all over the nation. At the time, John was the pastor of Southside Presbyterian in Tucson, AZ. In that decade, over 14,000 people slept at Southside as the first stop in the journey to a more safe and secure life in the United States.

As he read from Ephesians, I thought, “This. This is what faith looks like.” 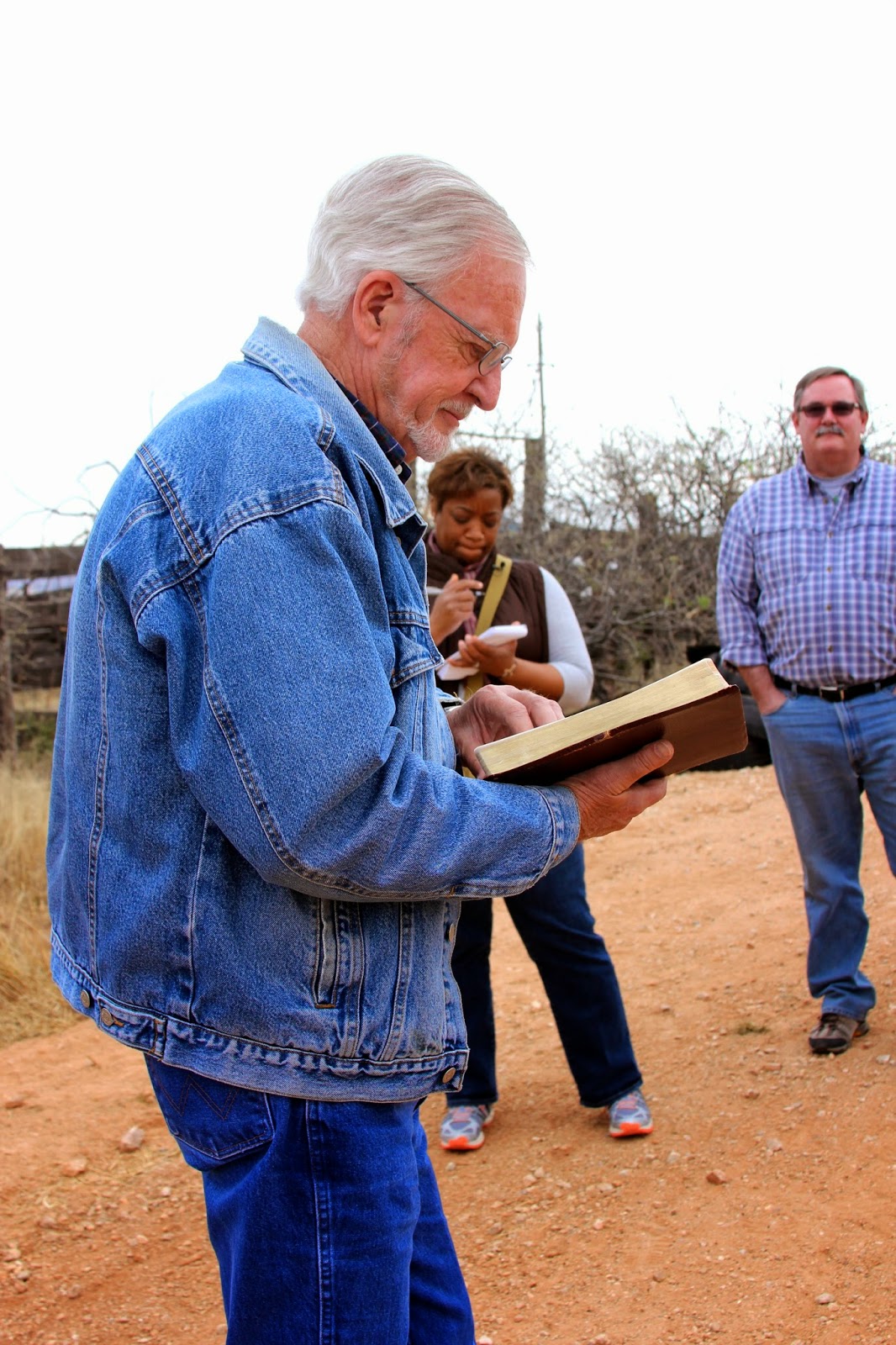 I stood at that wall as a member of the Presbyterian Immigrant Solidarity Delegation to the Southwest border with PC(USA) Stated Clerk Gradye Parsons and Director for Public Witness J. Herbert Nelson. Our primary mission was to show support for and be in solidarity with two Presbyterian congregations providing Sanctuary to undocumented immigrants, Southside Presbyterian in Tucson, AZ and University Presbyterian in Tempe, AZ. These efforts are part of Sanctuary 2014, a nationwide faith-based movement that has sought to protect 10 immigrants from deportation and separation from their families.

Southside Presbyterian, now under the leadership of Rev. Alison Harrington, has taken up the mantle again in leading the efforts to stand beside undocumented immigrants. In May of 2014, Daniel Neyoy Ruiz, a spouse and father, sought protection from deportation under Southside’s roof. After one month, he received a stay of removal and was able to leave the Sanctuary of the church.

In August of last year, Rosa Robles Loreto sought Sanctuary at Southside for the same reason. During our visit, we sat down with Rosa and heard her story. After she landed in Border Patrol custody because of a minor traffic stop by Tucson police, she was detained for three months in an immigrant detention center, followed by two years of waiting for the court’s decision. In August, she received it: a final order of deportation. Seeing no other alternative, she entered into Sanctuary at Southside, away from her two boys and husband, unable to leave the house of worship.*

On our journey, we learned about the many ways church and community members have walked alongside Rosa and her family. They maintain a twenty-four hour presence at the church in their ‘Solidarity Suite.’ People visit and share meals with Rosa. They also hold a nightly prayer vigil. We were present for one of these vigils, at which we sang, “Lord, Prepare Me to Be a Sanctuary.” We prayed and lit candles for all of the immigrants in Sanctuary. During the vigil, I again thought, “This. This is what faith looks like.”

After four months, Rosa remains strong and is a light for the other immigrants living in Sanctuary.** More than that, Rosa tells her story, aware that she represents thousands of other undocumented mothers and fathers who could be separated from their children any day by deportation. As she spoke of her gratitude for the welcome and home she has found at Southside, I thought, “This. This is what faith looks like.”  Her faith could move mountains: she has not given up hope that relief will come. Hers is a testimony to the kind of faith to which God calls us.

For those four days in December, I felt the power of all these individuals’ faith. John, Rosa, Alison, and members of Southside all have faith in what is not yet seen. This faith compels them to act, and lives are changed as a result.

*  The rationale behind the Sanctuary movement is that Immigration and Customs Enforcement (ICE) has policy forbidding immigration officers from entering places of worship to make an arrest.
** After six months, Rosa remains in Sanctuary at Southside. Her latest petition for a stay of removal was denied.

Stand with Rosa by taking action here. Look for more ways to support her case in the coming weeks. 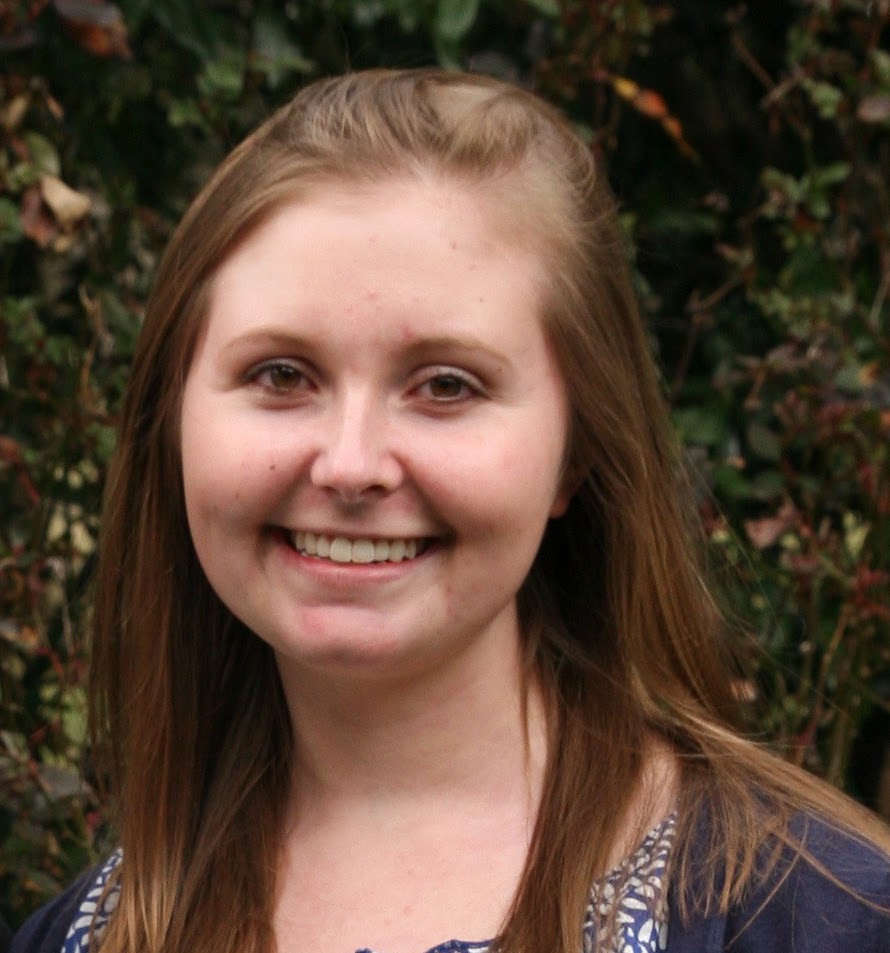 AmyBeth Willis is a Young Adult Volunteer (YAV) in the Office of Public Witness. She primarily works on policy issues of immigration, money in politics, and hunger and nutrition. She served as a YAV in Tucson, AZ, 2013-2014, where she worked at Southside Presbyterian. She helped with Daniel Ruiz’ Sanctuary case.
Posted by Office of Public Witness PC(USA) at 10:00 AM