Today is Earth Day! How are you and your church community planning to commemorate Earth Day and celebrate God’s beautiful gift of Creation?  Have you chosen a Sunday to hold an Earth Sunday worship service?

Make sure to check out the annual Earth Sunday worship resource from Creation Justice Ministries (formerly the NCC Eco-Justice Program). This year, we are focusing on Water, Holy Water, with which we have been blessed throughout our faith story. “Throughout the Bible, water plays a significant role in helping us understand the nature of God… [from] the crossing of the Red Sea [to] Jesus’ baptism… [from] the woman at the well [to] Jesus describing himself as ‘living water.’”[1] Indeed, water – fresh, clean water – has an essential role in our lives even beyond its spiritual significance. Clean water is essential for life and identified by our faith tradition as a human right. [2]

And in the Reformed tradition, we engage our faith beyond the church walls as well. Take action today to support a new rule that will provide greater protection for U.S. water. 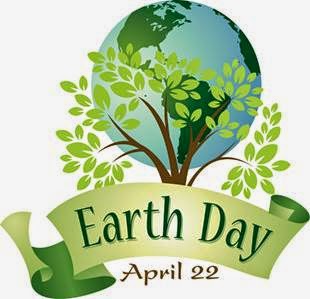 This month, the Environmental Protection Agency issued a draft rule that will provide clarity, protecting streams and wetlands that connect to larger watersheds and protecting the quality of the water that we depend on for drinking, cooking, washing, swimming, and fishing. Under the proposed rule many of the streams and wetlands that were historically covered under the Clean Water Act will again be covered. The proposed rule works within the more narrow definition of "waters of the United States" given by the two Supreme Court rulings and clarifies that under the Clean Water Act:


The process opens the rule up for public comment, so this is a great opportunity to weigh in for a proactive regulation that will protect our water. The EPA needs to hear from you in support of U.S. waters and safe and clean water for all.

“The health of rivers, lakes, bays, and coastal waters depend on the streams and wetlands where they begin. Streams and wetlands provide many benefits to communities – they trap floodwaters, recharge groundwater supplies, remove pollution, and provide habitat for fish and wildlife. They are also economic drivers because of their role in fishing, hunting, agriculture, recreation, energy, and manufacturing.” [3]

The most recent Presbyterian Church (U.S.A.) General Assembly (2012) acknowledged protection of the environment as vital to the Christian faith, supported a strong and proactive EPA, and affirmed a statement urging strong oversight authority over waters of the U.S. [4]

For more information on the proposed rule, visit the EPA site on Waters of the United States.

“Justice, justice you shall pursue.”  Deuteronomy 16:20

Last week the Raise the Wage Coalition, a coalition of over 80 policy, labor, advocacy, business, civil rights and faith groups, created a week of action in anticipation of the Senate Vote on Minimum Wage.

The week of action began with “Equality Monday” calling for the advancement of equal opportunity for women and people of color.  “Tipped Tuesday” asked for a wage that will help tipped workers be more secure economically.  “Worker Wednesday” sought to highlight how the $10.10 minimum wage increase will improve the lives of working families.  “Prosperity Thursday” aimed to identify how an increased minimum wage will be instrumental in creating a strong economy that will help small businesses prosper.  "Faith Friday" identified the moral case for raising the minimum wage. 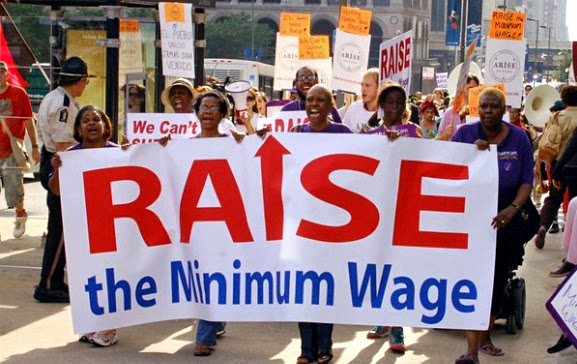 Click here to email your Senators in support of above-poverty wages for low-wage workers.

The Minimum Wage Fairness Act legislation (S.1737), would increase the national minimum wage to $10.10 by 2016, with automatic cost-of-living adjustments thereafter, and set the base rate for tipped workers at 70% of the full minimum wage.

The week of action came during the Lenten Season, and as we are called to witness both by God and our denomination we must name the need to raise the minimum wage.  The current minimum wage of $7.25 per hour is a poverty wage. A $10.10 minimum wage will keep a family of 3 out of poverty, it would lift an estimated 900,000 people out of poverty, and it will give low-income workers the opportunity to be economically independent.  Not only will raising the federal minimum wage bring economic security to minimum wage earners working full time, it would also help boost our economy.  According to the Economic Policy Institute, raising the minimum wage would generate more than $22 billion in new economic activity and contribute 85,000 new jobs to the economy over the phase-in period.  Finally, by some estimates the $10.10 minimum wage increase will help 3.5 million Americans cycle off of SNAP (formerly Food Stamps) and create $4.6 billion in annual savings.[1]

The minimum wage, which has been losing real value since its peak in 1968, has created a permanent community of working poor persons.  Our Presbyterian 1967 Confession of Faith states, “Because Jesus identified himself with the needy and exploited, the cause of the world’s poor is the cause of his disciples…A church that is indifferent to poverty …offers no acceptable worship to God.”[2]  The 208th General Assembly (1996) asserted the need to “provide incentives for productive employment for the unemployed, including a livable minimum wage.”[3]  In 2006, the 217th General Assembly passed a resolution calling for the PC(USA) to “communicate to all members of Congress its desire that legislation to increase the minimum wage…with the goal of a wage level sufficient to lift full-time workers out of poverty.”[4]

Brothers and Sisters, the issue of the minimum wage is still a moral issue.  Let us join with each other, with the larger faith community, and with all those in our community pressuring our Congress to raise the minimum wage.  Let us pursue justice together. 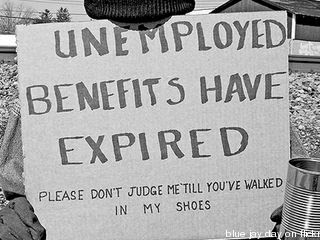 The Senate will vote tonight (Monday) on final passage of the bill to restore unemployment benefits for the long-term jobless - finally!   Please don't leave anything to chance:  tell your Senators to vote yes. And tell the House to take a vote.

Click here to send emails to your Senators and Representative.

As of April 5th, more than 2 million unemployed workers have lost jobless benefits because Congress hasn’t acted. The Senate seems ready to help - you can make sure they do. But House Speaker John Boehner is using every excuse he can think of to prevent UI from coming up for a vote.

Where things stand: The Senate has taken all the procedural votes.  Now the vote on final passage in the Senate is scheduled for Monday, April 7, at about 5:30 p.m.   But Speaker Boehner and his leadership team are preventing UI from being voted on in the House.  First they said it needed to be paid for.  It is paid for in the Senate bill.  Then they said the expiration has gone on for so long, it would be too hard to provide retroactive benefits.  But Jeff Frischmann, head of Nevada state unemployment insurance operations, says "We would stand ready and do it...We'll get through it, just like we have in thepast."

Background:  The Senate has gotten through all the procedural votes; now comes the vote on final passage, which only requires a simple majority.  The Senate bill to restore Emergency Unemployment Compensation (EUC) is a bipartisan agreement on a 5-month restoration of long-term unemployment benefits (the last resort after all other federal and state support has been exhausted). Those who were denied assistance after the program expired on December 28th will get retroactive help.  The bill is an important step forward, made possible because you and many thousands of constituents held their Senators accountable.  But it still needs the final vote.  So please send this email to your senators so they know you’re still paying attention, because jobless workers desperately need this help.

Your representative needs a different message.  Speaker Boehner has refused so far to bring a bill to the floor to restore unemployment insurance.  So every House member must be urged to tell the Speaker to bring the Senate bill to the floor and to vote for its passage.

Each week since EUC was allowed to expire, another 72,000 workers and their families have been cut off.  As of April 5th, more than 2.3 million people have been denied assistance.  More than $5 billion in benefits have been lost to families and communities.  There are still not enough jobs and too many out of work for more than six months. 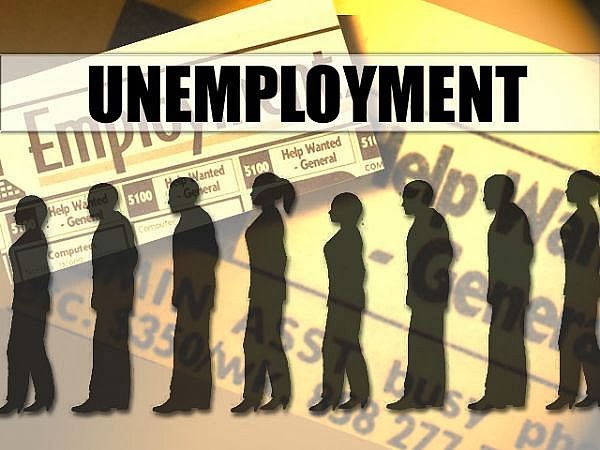 Posted by Office of Public Witness PC(USA) at 2:40 PM