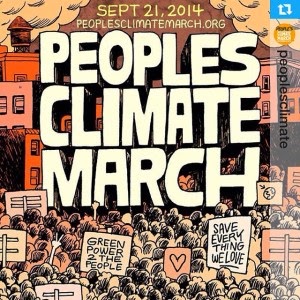 This Sunday, Sept. 21, Presbyterians will be gathering in New York City with activists and other people of faith to join the People’s Climate March, which is leading up to high-level United Nations climate negotiations next week. U.S. engagement in the international climate talks is essential, as U.S. emissions have disproportionately contributed to the global carbon pollution problem and the already changing climate, which most severely affects the world’s poorest people.*

To connect with other Presbyterians attending the March, visit Presbyterians for Earth Care’s recent blog post. Make sure to check out their link to the plans for the Interfaith Contingent. And even if you can’t be in New York this weekend, you can still join the movement to address global climate change and the United States’ serious carbon pollution problem.

God has called us to be good stewards of the Earth and care for all of God’s creation, but carbon pollution from our favorite form of energy is fundamentally altering our climate. Together with our ecumenical and interreligious partners, the PC(USA) is calling on political leaders in the U.S. to address issue of climate change and to engage with the international community in coming up with a sustainable response. Join your voice with others as we call on U.S. leaders to take on leadership in helping to craft a moral global framework for the UN climate negotiations. 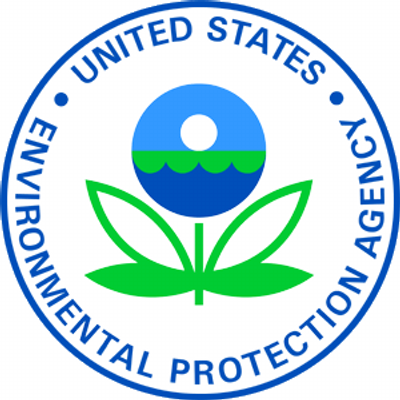 The U.S. Environmental Protection Agency (EPA) is also working on a step-by-step approach to addressing climate change (we would need Congressional action for a more comprehensive plan). Right now, the EPA is taking public comment for a new rule proposed to regulate carbon pollution from power plants, which is our economy’s largest carbon emitter (about 30%). There are currently no limits on the amount of greenhouse gases power plants can emit. This is why reducing carbon emissions from power plants must be a top priority for the U.S. if we hope to prevent the worst impacts of climate change and ensure a just and sustainable world for our generation and those to come. The comment period has been extended for two more months, so make sure you get your comments in while there is still time!

Visit our Action Center to tell the EPA to enact these important standards that will help to save lives and help our country transition to a cleaner energy economy.

There are several ways for churches to get involved in the movement to address global climate change.

*In 2008, the PC(USA) General Assembly approved The Power to Change: U.S. Energy Policy and Global Warming, where it wrote: 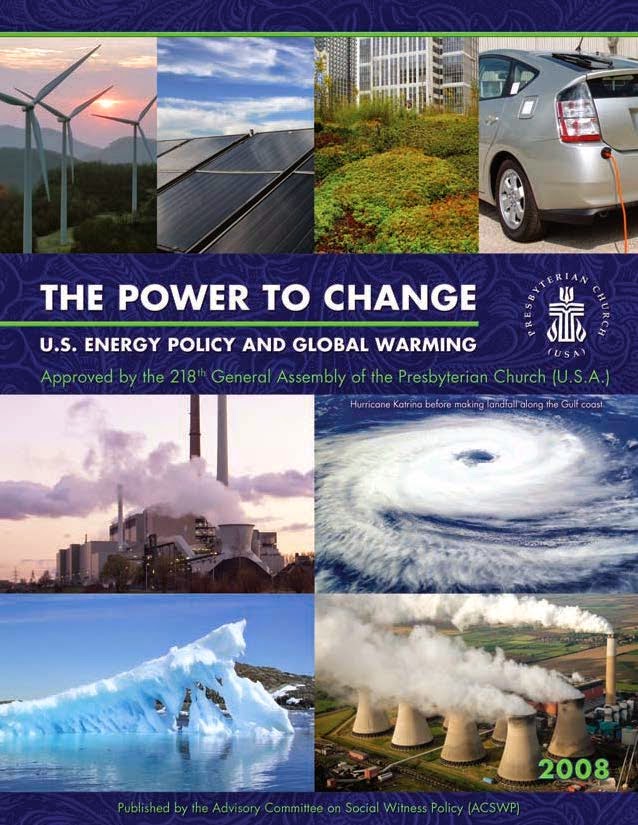 “As citizens of the United States, which has historically produced more greenhouse gases than any other country, and which is currently responsible for over a fifth of the world’s annual emissions, we implore our nation to accept its moral responsibility to address global warming.

In agreement with four prior General Assemblies (202nd, 210th, 211th, and 215th) that have called on the U.S. government to ratify the Convention on Climate Change and the Kyoto Protocol [the successor to Kyoto will be finalized in Paris in 2015], we ask the U.S. government to do nothing less than repent of its efforts to block consensus and to work with the international community as it develops a binding agreement to replace the Kyoto Protocol when it expires in 2012.

“As advocates for justice, we reject the claim that all nations should shoulder an equal measure of the burden associated with mitigating climate change. Industrialized nations like the United States that have produced most of the emissions over the last three centuries deserve to shoulder the majority of the burden.

Posted by Office of Public Witness PC(USA) at 11:41 AM